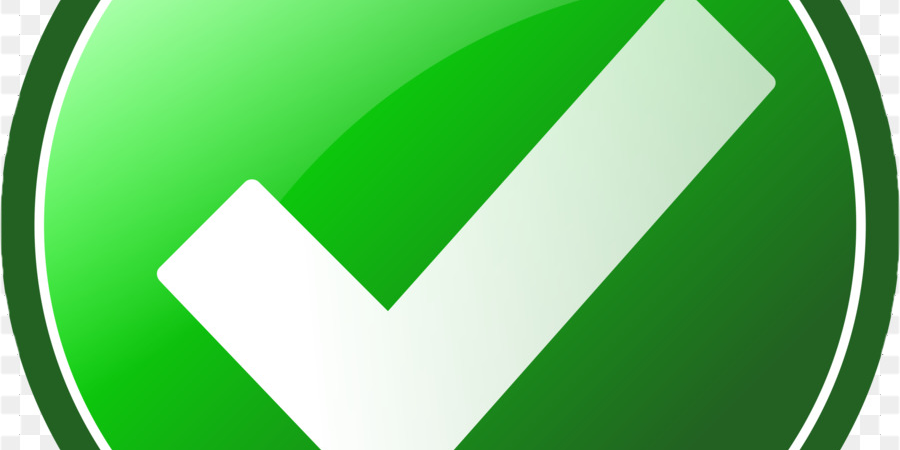 Danny’s story is one of hope and resilience. It describes his struggles growing up, his successes in the world of music, his personal struggles in relationship with others, and his ultimate redemption and discovery of a cherished life. This book is not a roadmap for others, nor a cautionary tale. It presents as an honest account of his years to the present, un-varnished except for his wide-eyed exuberance for optimism, as identified by his ‘glass half-full, and needing to be filled to the top’ outlook on life.
Evident in his writing is the hope Danny has developed in life through his faith. Despite the chaos he endured in his formative years, Danny was encouraged to pursue, and at many critical times relent to, the higher power of his Savior. This encouragement came not only from close members of his family of origin, but through the kindness of strangers that he came to see as having been placed in his path by divine intervention.
From faith to hope, Danny has been driven to propel his life forward to success. Faith is the ‘hand-in-glove’ partner of resilience. Resilience is the outward expression of inner faith. Faith in himself, for Danny, was born of and nurtured by the unconditional love that he was blessed with by his maternal grandmother, Josie, and in a much less-consistent manner by his parents.
Understanding the events of Danny’s early life as he experienced them, it is un-surprising that he reached out ‘to pay it forward’ to the boys in residential care at Lutheran Home. He was driven by his resilience to infuse that spirit, that faith in oneself, into the boys whose lives mirrored a time in his own life of need for support and interest from an unsolicited source. He marshaled his love, his talents, and his connections with others to provide evenings of fun and examples of the type of success within their grasps by accepting the unconditional love of others to foster their own self-beliefs. Danny’s actions were a blessing to our program.
As Danny’s life has progressed from those early days in his careers of business and music, his many ups and downs have altered his original visions of success. Though he has reached heights in both fields that few people ever do, his health has factored in as a major detour to the pinnacles he once had in mind. Despite this, I believe that Danny has arrived at his Graceland. His life will continue to unfold with new adventures and opportunities for him to share his talents, his faith, and his love for others. This book stands as a great touchpoint in that process.
I thank him for sharing his story with all of us and for calling me ‘friend’.
Gordy
Gordon R. Kukulis
Former Director of Lutheran Home,
a residential treatment program of
Lutheran Child & Family Service of Michigan

Interview- Rising Through Resilience: Danny Vann of Aging Out Academy On The Five Things You Can Do To Become More Resilient During Turbulent Times
September 11, 2022

“WHAT ARE WE MISSING?” Medium Published Article
February 21, 2022

Authority Magazine Published Article: How We Can Leverage The Power Of Gratitude To Improve Our Overall Mental Wellness
February 20, 2022

Follow Your Passion Into Your Career – Morning Lazziness
February 19, 2022

No Family, No Resources Aging Out Of Foster Care – On The Town With Tanya
August 29, 2021